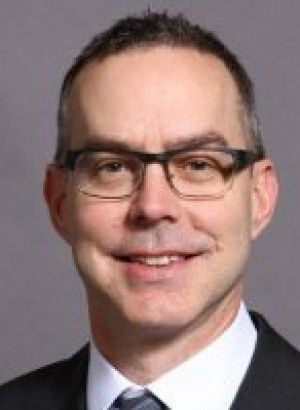 Dr. Jon A. Jacobson is the Professor of Radiology and Director of the Division of Musculoskeletal Radiology in the Department of Radiology at the University of Michigan.

Jacobson’s research interests include musculoskeletal ultrasound and MRI. Dr. Jacobson academic achievements include over 160 peer-reviewed publications and over 900 invited national and international lectures or workshops. Dr. Jacobson has been a visiting professor on 29 occasions and is also active in various medical societies and reviews for several journals. Jon was recognized by the International Skeletal Society and awarded the President’s Medal, and has received numerous teaching and mentoring awards from the residents at University of Michigan.

In 2008, Dr. Jacobson authored the reference book Fundamentals of Musculoskeletal Ultrasound, a volume in the Fundamentals of Radiology series, which is now in it’s second edition.